Get fresh music recommendations delivered to your inbox every Friday.
We've updated our Terms of Use. You can review the changes here.

by The Tequila Mockingbird Orchestra 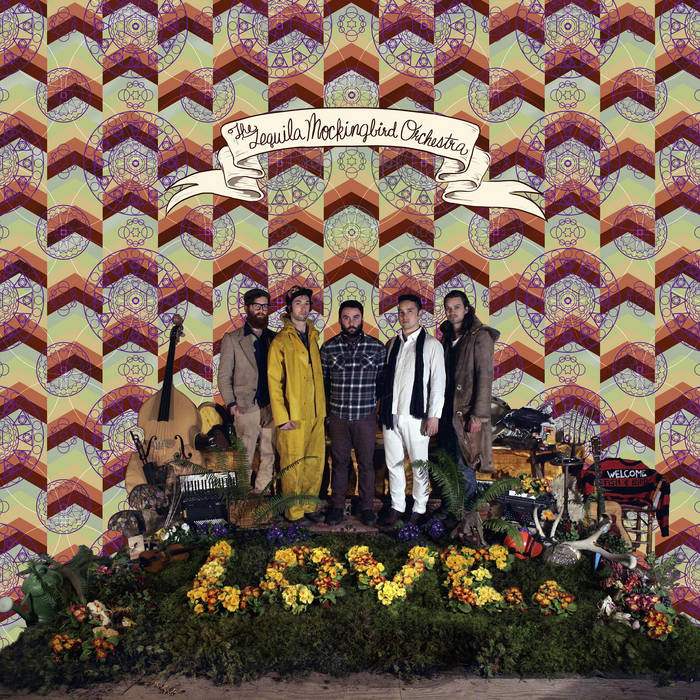 Recorded in December of 2013 and March of 2014 at the Village Bay Lake House on Quadra Island, BC.

Funeral Song and Wolfe et Montcalm written by Ian Griffiths
Come Back Home, In Spite of You, and Want you to Know written by Kurt Loewen
Boo Boo's Waltz written by Mack Shields

ENDLESS THANKS to Lauren Miller and Scott Fox for letting us take over their home to create this record.
Love was recorded at the Village Bay Lake House on Quadra Island in December 2013 and March 2014.
villagebaylakehouse.com

We love you all! Although we have no future touring or recording plans, this is a place where you can listen to our music, and link to our social media and videos!